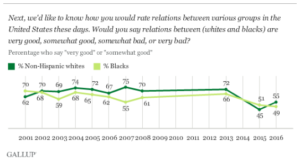 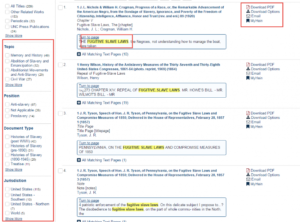 The University of Minnesota library recently launched Umbra Search African American History, a search interface that provides access to over 400,000 digitized materials that document African American history. These are freely available resources that are in the digital collections of more than a thousand partner libraries, archives, museums and other institutions located across the United States. The materials include music, oral histories, photographs, maps, handwritten letters, and more. Director of the project Cecily Marcus says:

“No library is able to digitize all of its holdings, but by bringing together materials from all over the country, Umbra Search allows students and scholars to tell stories that have never been told before. Umbra Search partners have amazing collections, and now those materials can sit side by side with related content from a library on the other side of the country.”