Please note that these changes will affect the Seattle library branch only.

Should you have any questions about these upcoming changes, please do not hesitate to contact us.

Today’s action undermines a fundamental principle of our democracy, and that is equal access by the public to government information. This action allows Internet Service Providers (IPSs) to block users, slow access, and charge more for certain content. In short, ISPs are now able to determine what information the public can access, what it cannot, and at what cost.

Without net neutrality, law libraries, whose crucial mission relies on the ability to provide users with equitable access to up-to-date online legal information, may not be able to pay the fees for preferred access. These users are not just attorneys but researchers, self-represented litigants, students and small business owners. Without net neutrality, ISPs will have the ability to stifle innovation and suppress free expression.

Net neutrality provides all Internet users with equal access to lawful content on the web, regardless of an ISP’s opinion of the material. AALL strongly urges Congress to act to reverse today’s ill-considered decision by the FCC.

Take Action for Libraries – What You Can Do:

On December 14, a majority of FCC commissioners voted to gut net neutrality protections that limit the power of Internet Service Proviers (ISPs) to block, throttle, degrade or preference some online content and services over others. This 3-2 vote to roll back strong, enforceable net neutrality protections was made in the face of widespread protests, millions of public comments and overwhelming opposition from across the political spectrum.

The FCC vote, though, is not the final word on this vital issue. The Congressional Review Act (CRA) gives Congress the ability and authority to nullify the FCC’s actions. Congress can and should vote to restore net neutrality and protect the free and open internet.

What you can do: Call and email your members of Congress today and ask them to use a Resolution of Disapproval under the CRA to repeal the recent FCC action and restore the 2015 Open Internet Order protections.

Inslee, Ferguson and legislators prepared to push back against damaging federal actions

On the eve of an expected vote by the Federal Communications Commission to roll back crucial net neutrality rules, Gov. Jay Inslee joined Attorney General Bob Ferguson, legislators, and business leaders to announce state plans to preserve an open internet and protect Washington consumers from internet companies that are not transparent about costs or services. 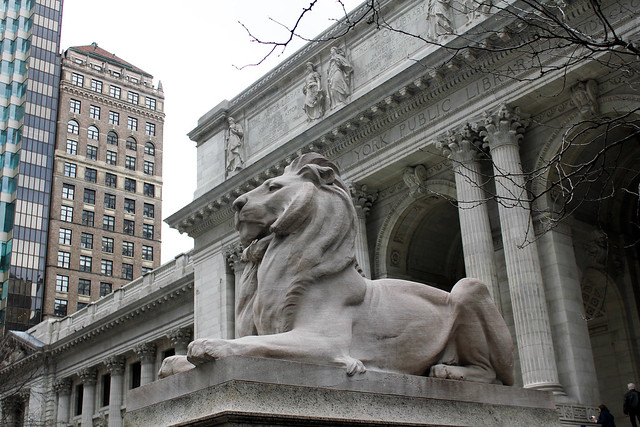